A budget night that could go down in historyPart two: The cacophony of 'Studies' 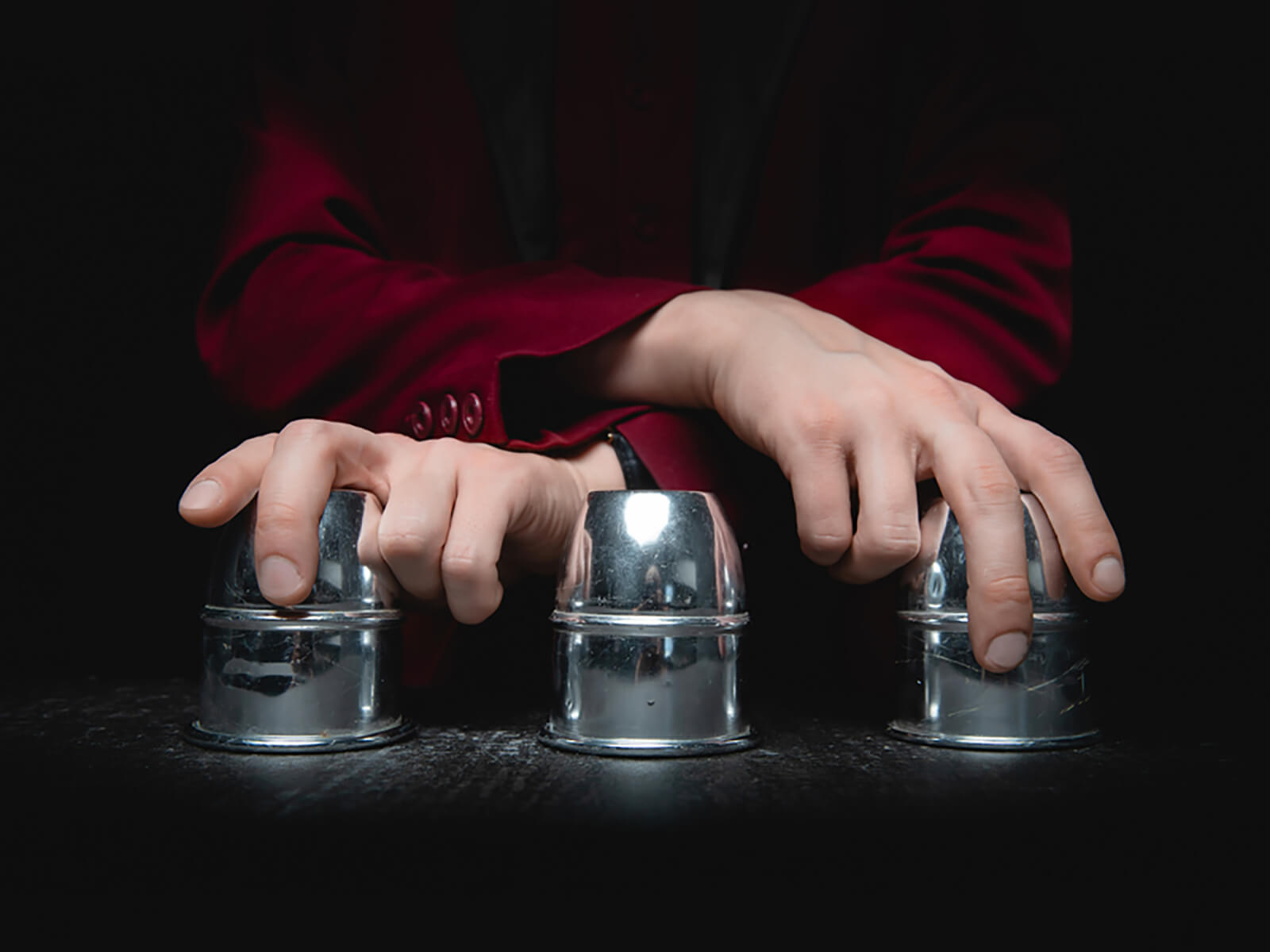 The budget debate brings us to the second highlight of the Council meetings from Tuesday last week - the Main Street East Heritage Study.

This study was requested by a joint delegation of SaveMainStreet and the Grimsby Historical Society, at both Planning and Council meetings, and it was referred to the budgeting process (more details here).

The community voiced over and over their strong support for preserving the heritage and character of our town. The Mayor and Councillors have been flooded with letters to the point where “most of my data has been used up by resident emails”, as Councillor Kadwell said during the budget meeting discussion.

Considering all this, and the fact that this Council made preserving heritage a strategic priority, one would think that not much is left for debate starting the road to enact this promise.

One would be wrong.

To set up the tone of the debate, Councillor Vaine attacked the merits of the heritage study head-on, saying that this was “identical” to the Secondary Plan for the so-called Hospital Corridor voted down twice last year and proposing that “we go back to the Region” to reinstate the Secondary Plan Study instead.

Councillor Dunstall, who was voted by other members of Council as Heritage Chair earlier that night, also seemed very “confused” why Heritage District protection was needed on Main Street because he “did not know of anyone who was trying to tear down heritage homes right now”. Councillor Richie showed equal clarity about heritage, that a Secondary Plan is a protection plan, just like a Heritage Plan.

What Councillors Vaine, Dunstall and Richie don’t seem to understand (or so we think), is that a Secondary Plan and a Heritage Plan are two different strategies with very different outcomes for a Regional Road that is Main Street.

For those less familiar with planning matters, local corridors like Main Street are among areas where the new Regional Official Plan will direct intensification. As this is a Regional Road, the terms of reference for any Secondary Plan along Main Street will be written by the Region and the whole project will involve the Region. The Region will ultimately control and approve the outcome, and not our community and the Town Council.

Why would these three Councillors want to let the Region decide areas of intensification on our Main Street, and create another Irish Woodlot situation in the middle of our town, is beyond our understanding.

Grimsby’s Official Plan already has a provision on how to establish Heritage Conservation Districts with proper community engagement, and among other areas, the Official Plan clearly specifies the Main Street Corridor as a priority for protection. If enacted properly, this gives us unprecedented advantage over inappropriate development that a Secondary Plan cannot. As we see all around us, the “limits” set by Secondary Plans are simply the new starting point for negotiating higher and denser applications by developers. Heritage Conservation Districts are protected by the Province under the Heritage Act and development is restricted in mass, height, character and setbacks to the limits set by the Heritage District Plan.

Another card - “the Hospital” - that was played by the past Council to justify intensification on Main Street East, was brought up again. We agree with Councillor Dunstall’s statement that the hospital needs a commercial area around it. That’s why that area is already there. As Councillor Vardy said, “a Heritage Conservation District does not preclude commercial buildings” - a popular example is Niagara On The Lake and many other commercial/residential districts all over Ontario.

The list of excuses also included the observation, this time from Planning staff, that Main Street East is a very large area and that there are not too many districts that long. A quick count on Google Maps reveals less than 150 properties from Robinson to Bartlett. Also, on the Ontario Ministry of Heritage, Sport, Tourism and Culture website we could find over 50 districts incorporating 150 to 1000+ properties, and over 20 of them with 300+ properties. Turns out Main Street East is not so large for a single Heritage District, after all. But why not do piecemeal rezoning for intensification of Main Street of those areas that are considered by staff “not significant enough” to protect?

Yes. A lot of confusion was spread around about this heritage study during the debate. At some point, Councillor Sharpe noted that the title of the study was “vague”.

He was right, and that vagueness was first created when the budget presentation was published, and staff inserted “Cultural Heritage Landscape Study” instead of the “Heritage Conservation District Study” that was requested by our delegation. We wanted to ensure the proper study and benefits were considered during the planning approval process and we asked the Town for a correction a week in advance of the Council budget meeting. Well, that change didn’t happen and the name went down as “Cultural Heritage Landscape Study”.

The chain of confusion culminated with another bizarre situation. You can hear Councillor Freake whispering to the Clerk “They’ve changed the name of the Study” (https://vimeo.com/392343381 at mark 4:00:00). That’s because someone modified the name of the study under the table once again. While this study was listed as “Cultural Heritage Landscape Study” all the way in the budget presentation, the original budget document, and the original motion, the screens on the Council table showed a “Main Street East Study”. Did anybody hope that Councillors and the Mayor won’t notice this and approve a motion that, as Councillor Bothwell objected, “leaves us open to another Secondary Plan”?

We were that close to getting in exactly the opposite direction with this “Study”. In a blink of an eye, the fate of Main Street could have changed forever from protected heritage area to intensification area.

Councillor Bothwell fought very hard to salvage the heritage study. In the end it was amended as “Cultural Heritage Landscape or Heritage Conservation District Study” and voted in favour by Councillors Bothwell, Freake, Kadwell, Sharpe, Vardy and Mayor Jordan. As expected, the emerging proponents for Grimsby intensification, Councillors Dunstall, Richie and Vaine voted against.

We are very grateful to all those Councillors who listened to residents, supported and voted for this study. No other item on the budget list was so fiercely debated. For a Council who pledged responsible development and heritage protection, how would this make any sense?

No doubt we have a steep mountain to climb. Now, we have a new Chair of the Heritage Committee who votes against heritage protection, two Councillors who are openly going back on their promise of responsible development, and Planning staff that keeps pulling towards intensification of Main Street.

The fight for Grimsby’s Main Street is far from over. Please support us and then ask your neighbours, friends and family to also join this fight by adding their voice to the cause.
« Back to all news