A budget night that could go down in historyPart one: The Swap 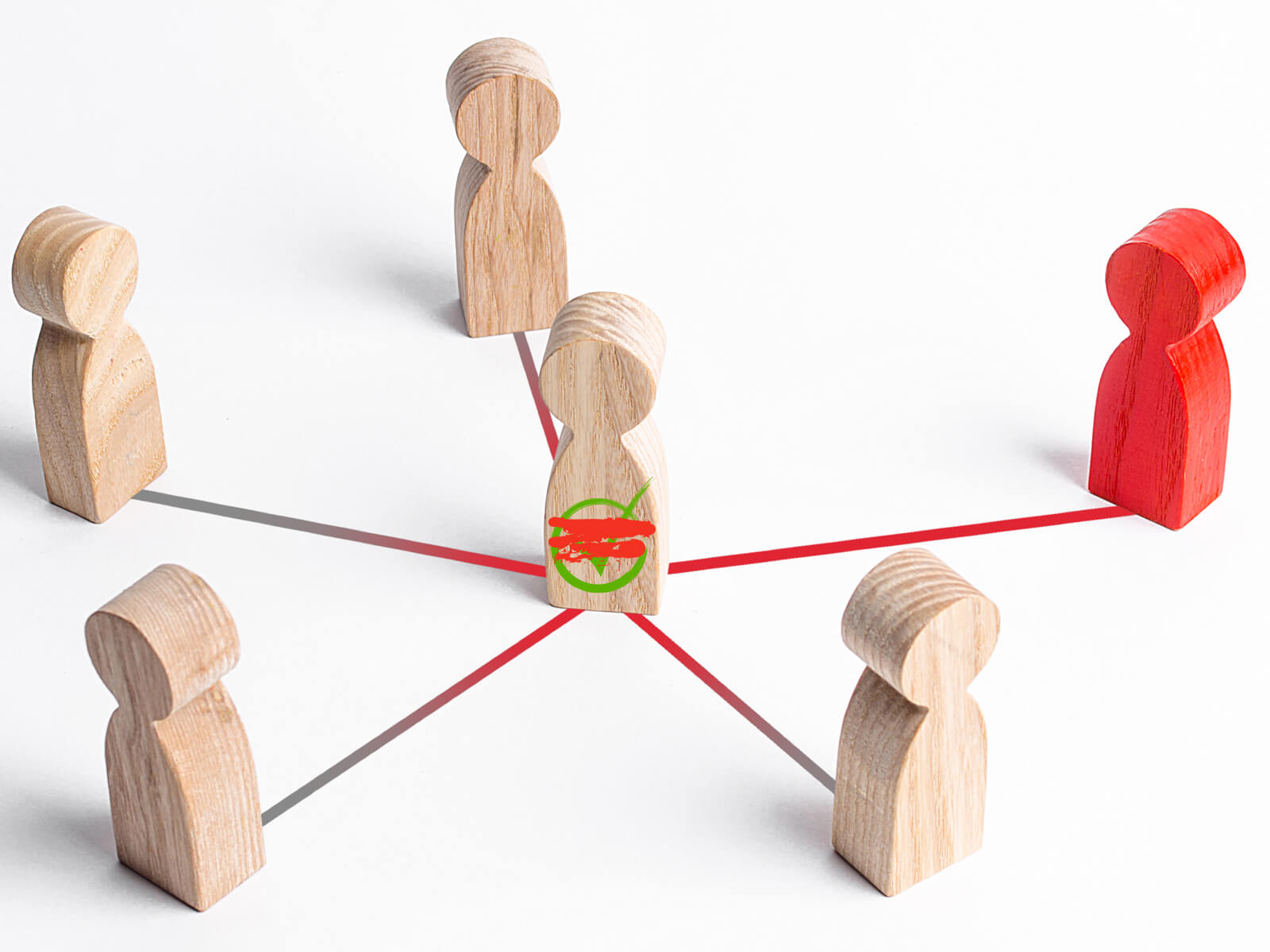 What a Tuesday night! Two events that promise a major impact on the road ahead for Grimsby’s heritage and especially that of Main Street occurred during the marathon Council meetings.

Let’s start with the good news: The Heritage Study for Main Street East was approved by Council in this year’s budget for $100,000.

A big THANK YOU to all of you who voiced support for this study and advocated for preservation of Grimsby’s small town character and heritage to Mayor and Councillors!

Before we get into more details, a note that this is the first of two articles about what happened and what we’ll be watching for next.

The first Council meeting preceding the budget discussions, presented us with an unexpected lifting of a motion from the Heritage Committee meeting held on January 23. This motion was advanced by Councillor Dunstall with the request to override the election of the new Heritage Chair.

On January 23, members of the Heritage Committee elected Councillor Bothwell as new Chair for this term year, with Councillor Dunstall himself having nominated her for the job:

"GH-20-1
Moved by J. Dunstall; Seconded by K. Sharrow;
Resolved, that Dorothy Bothwell is elected as Chair of the Heritage Grimsby Advisory Committee for the year 2020."

However, Tuesday night, he had a change of heart and asked that the Council vote him as Chair of Heritage Committee instead. The motion was successful with Councillors Dunstall, Kadwell, Sharpe, Richie and Vaine voting in favour and Councillors Bothwell, Freake, Vardy and Mayor Jordan against.

Everything happened in less than five minutes. Little explanation was given as to why Councillor Dunstall would want to replace the elected Chair. Without any procedural errors with the vote or any wrongdoings being cited, this move can only be seen as a hostile takeover of the Heritage Committee.

Councillor Vaine noted that “in the light of what is going on with the heritage right now”, he is confident that Councillor Dunstall would be a better choice because “we have a LOT going on” and he’s been around for a lot longer.

Indeed, Councillor Dunstall is not new to the Heritage Committee. He was a member in 2016 when the committee was dissolved under the previous Council because lay members were becoming too vocal and inconvenient for a Council and Planning Director who refused to enact any meaningful heritage protection for our Town. The Heritage Advisory Committee was eventually reinstated in 2018 with Councillor Dunstall as Chair, continuing the legacy of inaction that has brought us to the situation today.

Granted, Councillor Dunstall did not run on a platform of responsible development, transparency and accountability, but all other Councillors who voted for the swap motion, did. If their decision was not a momentary lapse of judgement, but a block vote to push a hidden agenda, the situation leaves us very concerned about how other decisions will be made by this Council from now on.

Councillor Bothwell was elected as Chair of the Heritage Committee through a democratic process. Given that “a lot is going on with heritage right now” and the fact that so many residents are continually voicing their concerns over its destruction, we believe that overriding this election is not in the best interest of our community.

We’re urging you to ask Councillors Kadwell, Sharpe, Ritchie and Vaine to reconsider their decision, respect a democratic process and honour their pledge of transparency, accountability and responsible development, on which they were elected.