Damned If You Do...Why terminating the Hospital Corridor Study was the right decision under the current circumstances 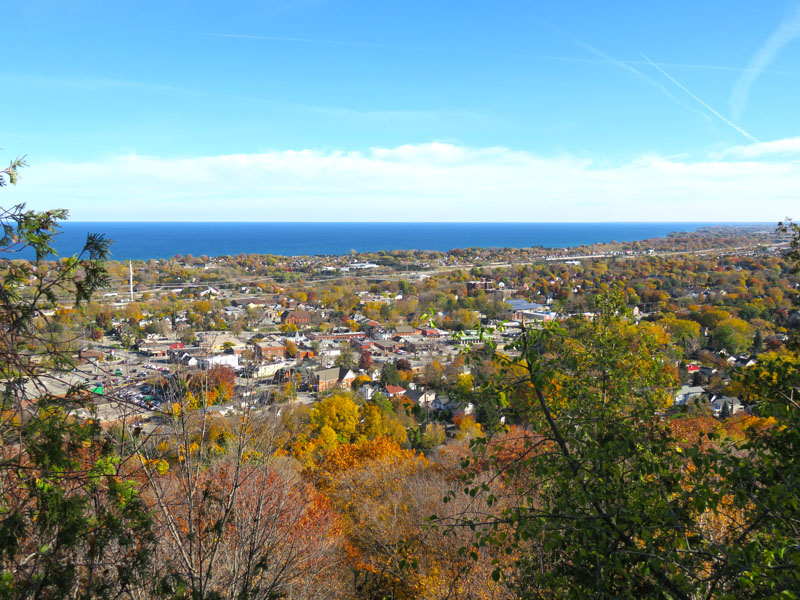 The Council Meeting on February 4th brought the Hospital Corridor Study back into spotlight. After discussing if and how to continue it, and the possibility of changing its outcome, the Council decided to stop the study, in a 7:1 vote.

Council’s decision was met with joy and relief by many residents of the area and beyond. However, we heard voices, including in the media, that the study should have been continued.

The Planning Department made an emphatic case for continuing the study. Taking their arguments at face value, it would be tempting to think that this Secondary Plan was the only shield against all upcoming development evils on Main St. East, which our current framework could not stop.

Except none of the arguments really hold up to scrutiny. Before diving into details, here is a summary of these claims:

Concerns over bad development applications are valid. We need better protection. Was this Secondary Plan indeed the best way to do it? Here what the study said:

"Town Planning Staff have identified the Hospital Corridor as an area where strategic intensification and infill may be appropriate. The Secondary Plan and Urban Design Guidelines are intended to guide this process."

It’s clear that “protection from overdevelopment” was not the main purpose, but came as justification after the fact. The Secondary Plan would have had to set the bar higher, through its very mandate to achieve “a higher density node concept”.

Let’s not forget that the former Council ran a full-blown media campaign trying to convince us all that intensification is good for Main St., and not a word about how this study will protect the area from it.

The optimists among us may think that now, with a new Council who wants to curb rampant development, maybe this Secondary Plan would have had a different outcome. Unfortunately, as Councillor Dave Sharpe said during Monday’s meeting, “all these Secondary Plans tend to go higher and higher”.

This Secondary Plan would have modified our Official Plan to gift developers another “mix-use area” in our town - this is clearly stated as goal in the terms of the study. While section 37 is not an evil planning tool if used properly, the developers use it almost exclusively to buy out more height and density with no regard for neighbourhood compatibility and for very little in return.

Since the terms of the study were set to achieve another builder-friendly zone, could they be changed to protect the area instead? This was a legitimate question asked by Councillor Lianne Vardy who proposed to eliminate the mix-use framework and return the area under commercial or neighbourhood commercial. The reasoning behind was that commercial development is less attractive for developers especially in a smaller town, heights tend to stay in check and the design guidelines resulting from the study would have encouraged new buildings in character with the rest of Main St. This area of Main St. also sits in a sea of residential neighbourhoods. Commercial development would serve it better without increasing pressure on traffic and infrastructure.

Only if our planning department would have agreed with this idea. The deputy director of planning who was trying to convince our Councillors that they have complete control over the study, quickly backtracked when facing the proposal to change the terms of reference: “You don’t have to change the contract. The contract gives the consultant direction”.

With a study that had the same terms of reference, should we have expected a different outcome? Unfortunately, the only real control our Council would have had was to vote it down at the end. By then, we would have been out the full $100,000 and back to the same issues as today.

So was it a good decision? There is no perfect solution to protect Main St. What is clear is that this secondary plan was set with a predetermined outcome of intensification and not with a clear community need. We don’t know yet when the hospital will be built and if the existing site will be considered appropriate by HHS. Rushing ahead to redevelop a whole area based on a big unknown, can hardly be considered good planning.

Until we have our Strategic Vision and our Official Plan review, we’ll need to stand our ground relying on our existing framework and planning department’s willingness to consider higher developments inappropriate for the area.

The first will likely be 133 Main St. East, at corner with Nelles Rd. North. For almost a year, the new developer who bought the James Willison Grout Nelles House was waiting for this Secondary Plan in order to advance their application without having to pay for an Official Plan amendment. If this secondary plan was not offering a better deal, by now, we would have seen the frames of his new building next to the historical house.

Lastly, for what it’s worth, we have wonderful natural and historical features that make Grimsby unique. 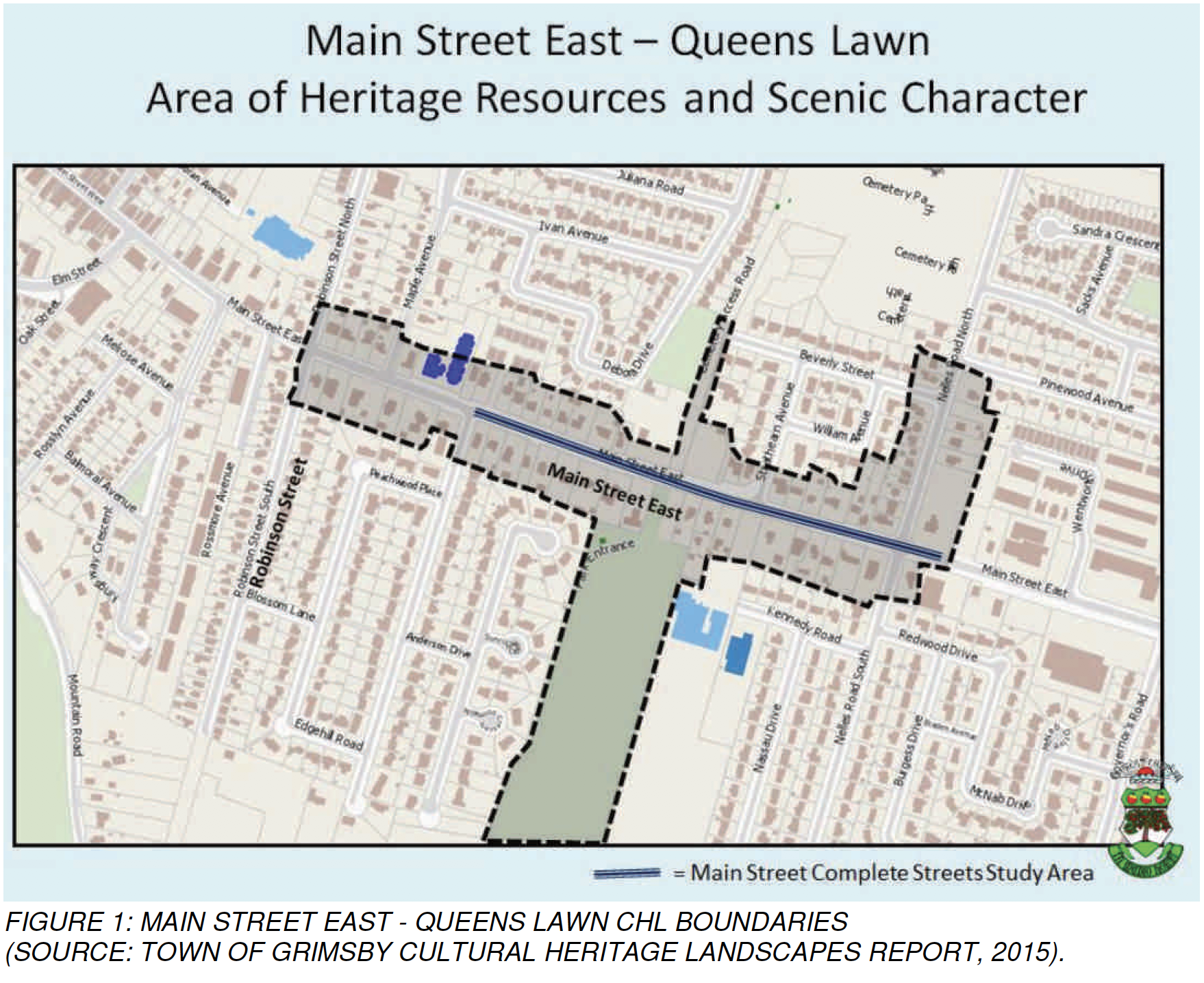 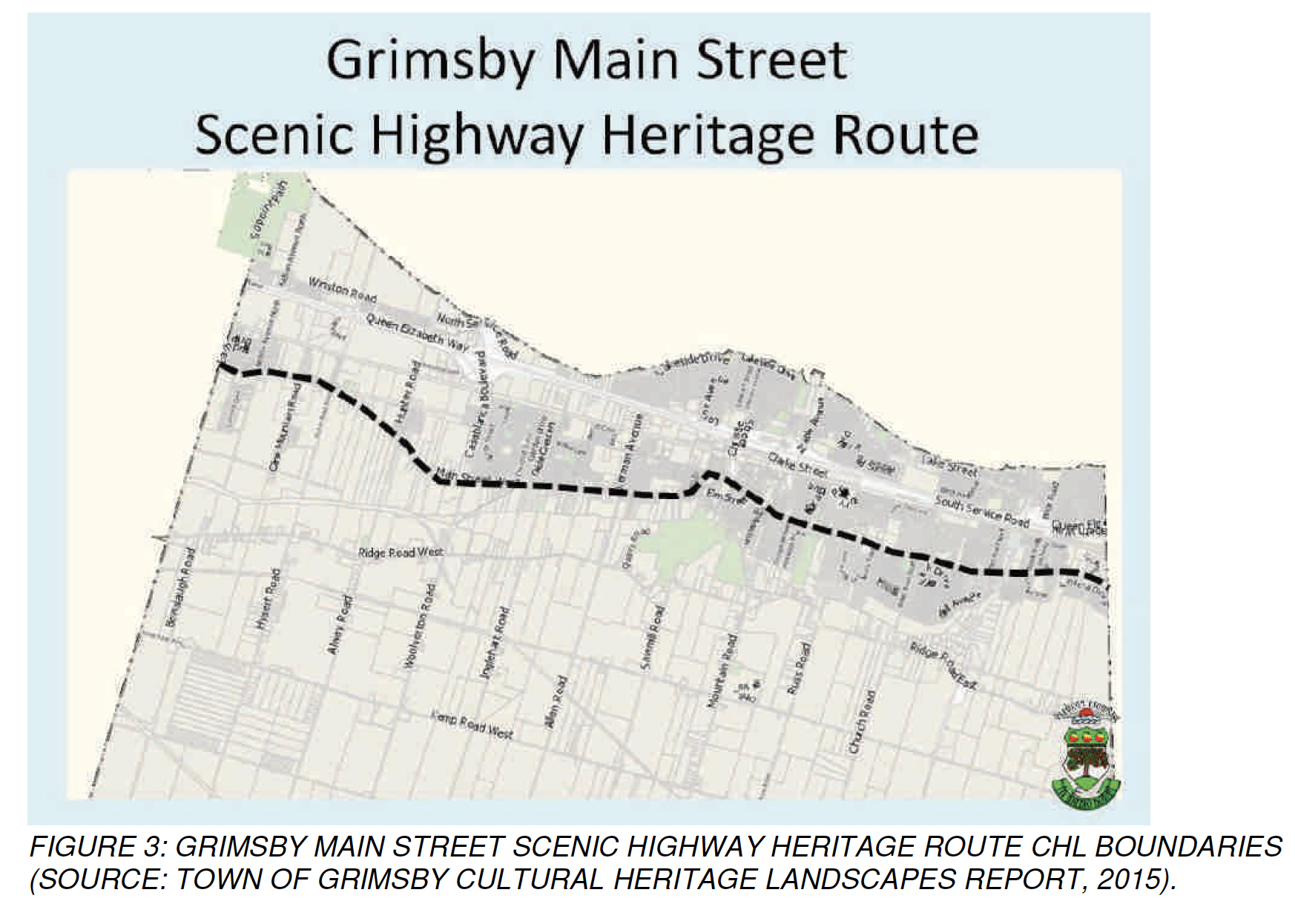 In fact Main Street was supposed to be part of multiple cultural heritage landscapes, whose importance were conveniently minimized (or completely ignored) in the terms of this study. We should enhance and protect these areas, instead of hiding them behind four-and-up storey condos.

Under the circumstances, this was the best decision. It will take a long time and a few more fights with developers to undo some of the damage done by the old Council. We just need the Planning Department to be on our Council’s side.