Making The Best Of ItCouncil said NO to Main St. East Secondary Plan, once again 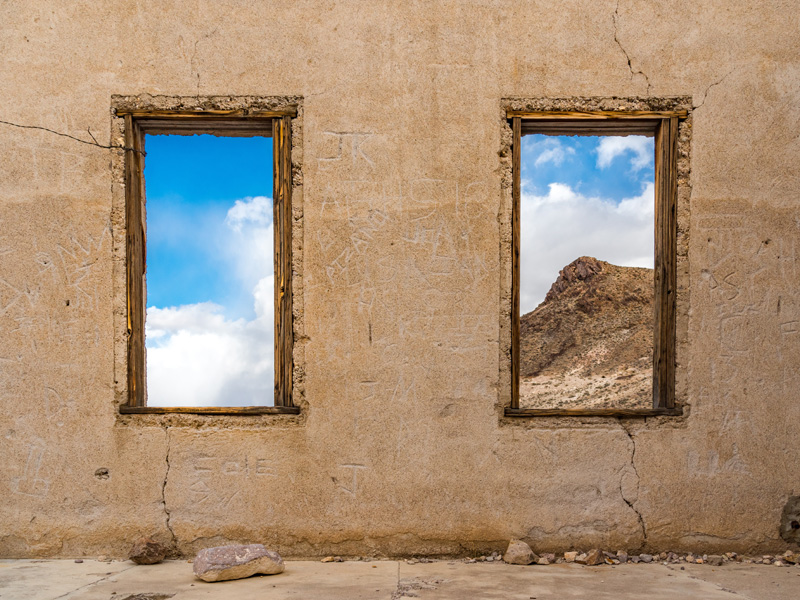 A letter to Town Council from the Region’s Planning Department sparked one more discussion about The Hospital Corridor Study at last Monday’s biweekly Council meeting.

Arguments for its continuance were provided by the Region’s Planning Department, this time admitting that they were interested in increased residential development on Main Street East. In an attempt to sway some Councilors, this increase was touted as “wouldn’t have been too much”. Almost funny, considering the clear mandate of the study was directed toward intensification through mixed use development.

The existing Bylaw limitation of 8.5m maximum height commercial buildings would have been superseded by this new Secondary Plan raising the bar to 4-6 storey medium residential and mixed-use, right from the onset. We would then have had to deal with developer’s Section 37 bonusing on top of it all.

The reason why the subject was even considered after so many rounds of debate is that, currently, we have only two less than desirable options for dealing with new development in the area:

The continuation of the study was defeated for good, not without being turned on all its sides once again.

What’s “not too much” for the Region is too much for Grimsby’s residents, who overwhelmingly voted against the continuation of this kind of development just a few months ago.

Residents are justifiably skeptical of any new “Strategic Secondary Plans” fearing another Winston/Casablanca debacle. The Region has a big say in this study, and our Planning Department made it clear that we can’t change its terms, when the reopening of the study was voted down previously.

So, despite what some Councilors hoped, there was not much we could have done to change any of it. As Councilor Dorothy Bothwell pointed out, “we’re in a position where we don’t have an opportunity to feed a new direction into the Secondary Plan… we have very little leeway to say ‘we don’t like’ the results of this study. By opening up a Secondary Plan, the doors are wide-open to everything in that area”.

No point in resurrecting an intensification plan - and hope it will magically morph into a shield against over-development, despite it’s clear contractual goals - only to vote it down at the end. “At the end, we’d just spend $100.000 from people’s taxes on a study that we won’t approve” - said Councilor Dave Sharpe. “I think it’s best not to continue. It’s one thing to defend our NC zoning, quite another to fight against 8 storeys under mixed-use.”

Yes, developers were waiting for this Secondary Plan to be approved in order to get a better deal. In likely response, they will soon start making their move and building applications will come forward.

The tools that we have to fend off unwanted development on Main Street were set up under the previous Council and are not ideal. We will have to fight over each proposal until we open our Official Plan for review to implement real solutions that protect the area. There is no guarantee of winning until then, but at least now we’re dealing with the lesser of two evils.