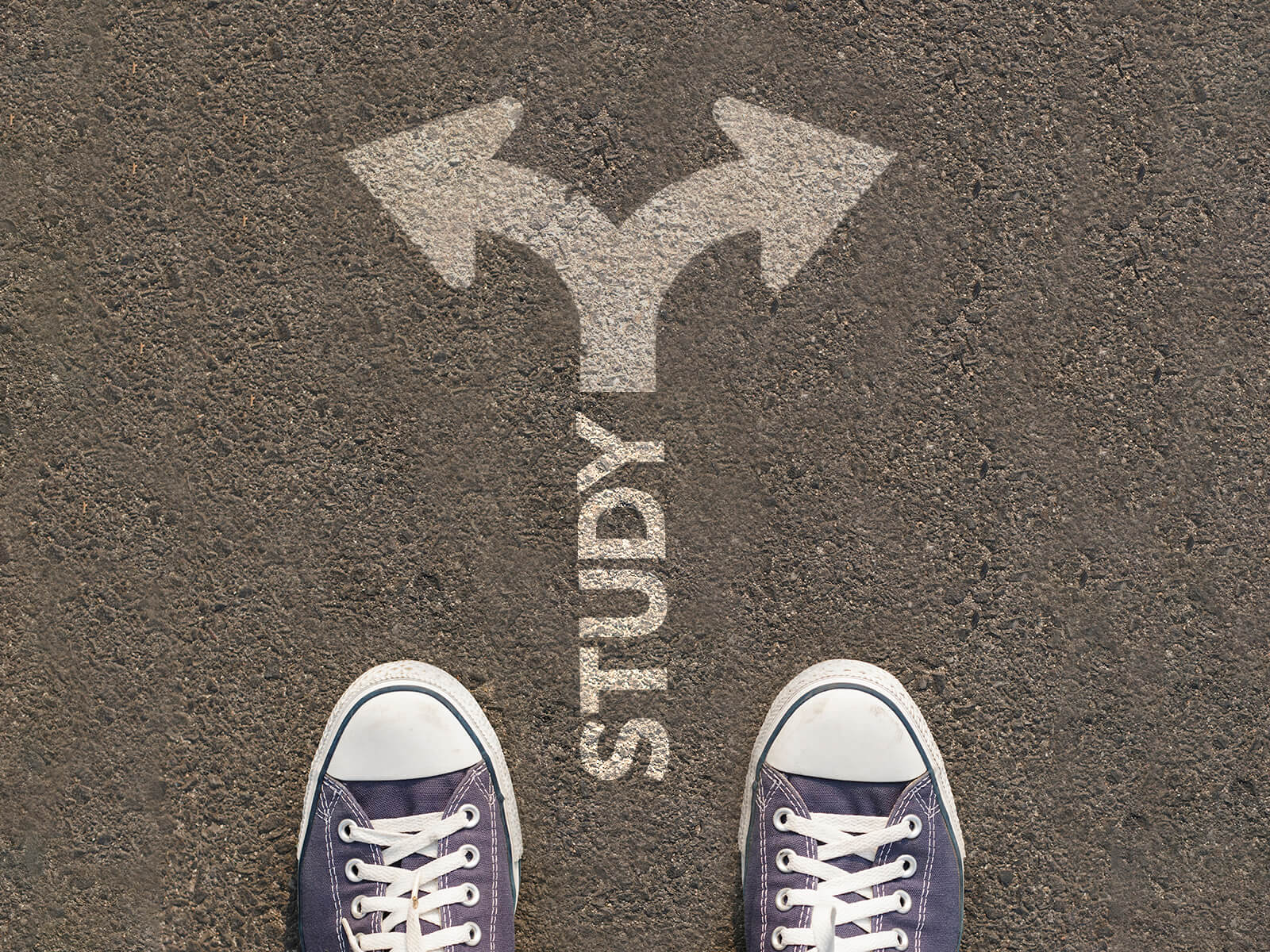 If you read the latest local newspaper edition, you’re likely up to date with all the commotion surrounding the second round of the budget discussions at Grimsby’s Town Hall last Monday.

More than 100 residents filled the Council Chambers for a meeting that lasted over six hours and many stayed until the end, when the Council got into another heated argument about the Main Street East Heritage Study.

Like almost all items in the Budget, this study was lifted as a motion for reconsideration, and became subject to a debate that looked more like a scene from Bill Murray’s “Groundhog Day” movie. The Main Street pro-intensification team, which included Councilors Vaine, Ritchie and Dunstall, once again did everything possible to turn the $100K meant for a heritage study, into “a study” that could easily become a Secondary Plan.

We could go the same route and keep reiterating how important and urgent Heritage Conservation Districts are for the protection Grimsby’s Main Street. Instead, we invite you to watch the live stream video starting at 5:00:55 mark.

In the end, the motion stood as recommended at the Budget Committee of the Whole: “Main Street East Cultural Heritage Landscape or Heritage Conservation District Study”. The ambiguity of the name and what exactly will be studied started with the fine work of Town’s staff and continued at the first Budget debate. We covered this issue in our previous article here: https://savemainstreet.ca/news/a-budget-night-that-could-go-down-in-history-2.html.

As NewsNow’s Mike Williscraft wrote in his most recent column, “the Council needs to lock [the Main Street East study] into a Heritage Study to avoid the Bentley/Berry protege Coun. Kevin Ritchie from reinstating a Secondary Plan”. We share his view that this show is not over yet.

There is $100K available for a Heritage Study, but there is a big uncertainty if this plan will go ahead and be implemented as intended. If nothing changes in the way some members of this Council operate, we may say that you’re just witnessing act one of a long fight for keeping Grimsby’s unique small-town character.

Meanwhile, the application at 133 Main St. East is moving forward, too. This was confirmed at a special Heritage Advisory Committee Meeting held on February 27th.

Several residents, Councillors and the CAO attended this meeting which was meant to discuss the differences between the developer’s Heritage Impact Assessment (HIA) and a Peer Review Report for the Nelles-Grout Burgess historical house. Mr. DeSantis and a delegation from the IBI Group were also at the meeting to make a presentation of their application and to answer Committee’s questions.

A HIA is required by the Town for development applications that could affect built heritage resources. Noticing that Mr. DeSantis’s HIA report has lots of omissions, the Committee required a third party review in October last year.

However, the IBI presentation from last month featured the new “work in progress” proposal revealed at the Town’s Open House in December, which contains quite a few changes from the official application with the Town. No HIA report was developed for this new version and so the Committee was put in a difficult position of commenting on old and potentially irrelevant information.

From IBI’s comments, it is not yet clear if the new design of the four storey mixed-use and not moving the house will become a formal resubmission. Regardless, the developer was looking for the Committee’s blessing for his new design, and the deletion of the negative comments in the peer review report about moving the house.

In the end, Planning staff mentioned that if the new design become a complete application, the Heritage Advisory Committee would have the opportunity for further comment on a new HIA report. However Committee members stated that they want to require an accompanying Peer Review report, if that happens.