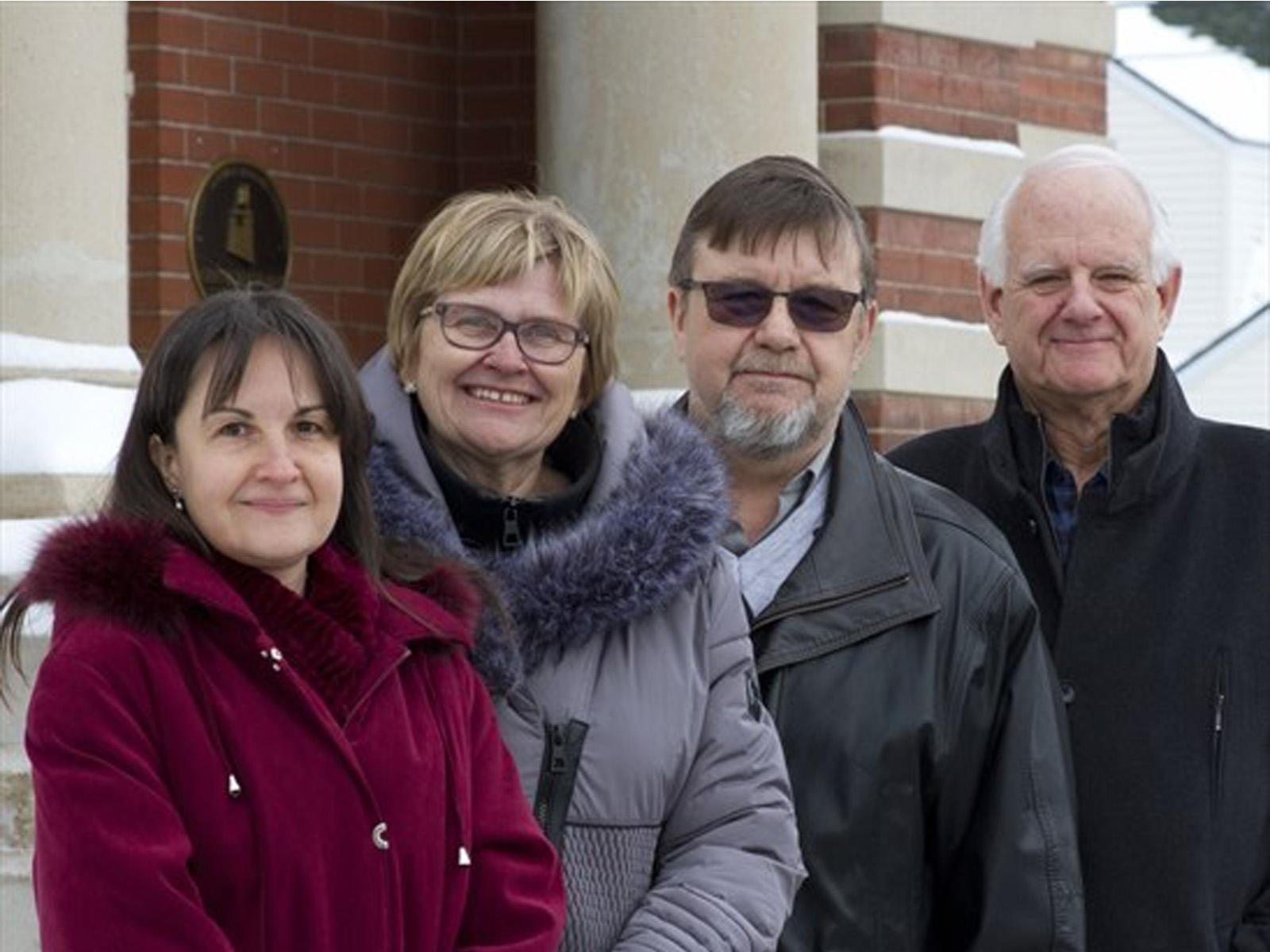 Two like-minded organizations have teamed up to advocate for the heritage protection in Grimsby amid development pressure.

The groups presented their position to council in January, and councillors voted to accept their delegation for information.

“We’re not asking for anything that isn’t already in the town’s Official Plan,” Mullins said from within the historical society’s archive room.

Indeed, Grimsby’s Official Plan highlights a goal, “to protect cultural heritage resources which are important to the identity and character of the town.”

Additionally, heritage and culture is identified as number five of seven priorities in this council’s strategic priorities, passed in the fall of 2019, with the development of a heritage master plan outlined in the priority initiatives.

The Planning Act and Heritage Act provide tools with which a municipality can define its character and protect its heritage, said Mullins, but the town is yet to put any of these tools to use.

“Grimsby is the oldest municipality in Ontario … but we’ve got the least amount of protection.”

Once you tear down or wipe it out historical features, it’s gone, Mullens added. There’s no way to get it back.