Should It Stay, Or Should It Go? 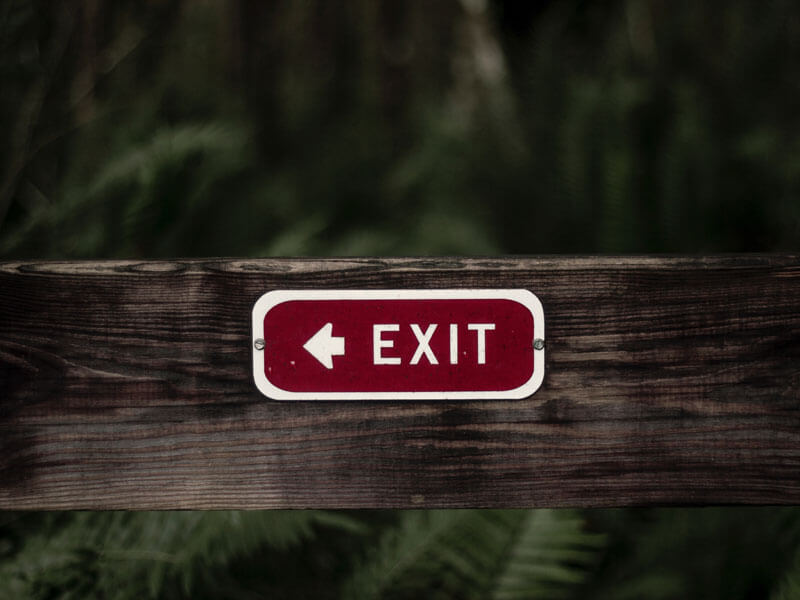 After a long pause, the Planning and Development Committee will hold their first meeting of this new term, on Tuesday, January 29. With the recent departure of Mr. Michael Seaman, the Town’s most recent Planning Director, it’s understandable that some loose ends needed to be tied, along with some time to hand the reigns (albeit temporarily) to the Town’s Planning Deputy Director, Mr. Walter Basic.

An update on the Hospital Corridor Secondary Plan is on the agenda of Tuesday’s meeting. The report confirms that the project has been put on hold, with the intent that the Planning Department will complete it, unless our new Council decides to scrap it altogether.

The fact that we have an option to cancel this Secondary Plan is really good news. We could start fresh to better protect our Main Street from overdevelopment, with a community-friendly plan that is not controlled by the Region’s funding participation through its Smarter Niagara Incentive Program (SNIP).

A good portion of Tuesday’s report is dedicated to the massive public backlash against the project, and a hard push (again) to justify its continuation.

What caught our attention though, is the calculation of the costs in the event of project’s cancellation. The approved budget for the study is $100,000, with up to $50,000 matching funds from the Region through SNIP, most of it going to consultant fees.

If the Council cancels this study, the report states that the Town “would be responsible for the entire amount of $58,017.17”, which would suggest that the Town’s cost will be significantly lower if the project moves ahead.

If the project continues and doesn’t go over budget (a big IF), at least $51,642.45[1] would have to be paid by the Town, anyway. That is only if the Region agrees with the resulting Secondary Plan. Otherwise, we’ll be on the hook for the full $100,000+. The difference between go/no-go is at most $6,374.72. A very small cost, compared to the damage overdevelopment would do to our Main St. and surrounding areas.

The report also says that several studies have been completed as part of the project, including heritage, transportation, servicing and parking analysis, and which can be used for “the development of policies and guidelines later on…”. But then, when mentioning cost of cancellation, the report says that the Town will “…not receive any product from this expense, since nothing usable has been produced thus far at this stage in the project”. We wonder: which one of these statements is true?

If indeed these studies were done, we could use them to shape our upcoming Official Plan and implement better policies to protect Main St. from overdevelopment. Whereas, if they are unusable, then the Planning Department will have to give our Council a really good explanation to what has been done for $58,017.17 so far.

Another number carefully avoided by our Planning Department staff is the permitted height in the study area. The report says that “…there is no stated height restriction for the area in the Official Plan”.

True but we do have a zoning by-law in place that designates the area as Neighbourhood Commercial. There is no mention anywhere in their report about he Town’s zoning by-law which sets limits on heights and building setbacks. Unless the planning staff chooses to totally ignore our by-law on future development applications, the height of any new building(s) is restricted to 8.5m within the subject area. That’s how by-laws are supposed to work.

We could find other issues in this report, but let’s hope they will be addressed and clarified at the Planning Committee meeting.

Assuming that we manage to draft a plan with a minimal impact on our Main St. and adjacent stable neighbourhoods, the Region will most likely reject it. A gentle intensification simply won’t align with their vision and will fail to fulfill their objectives.

Bottom line, if we continue this project, we’ll either find ourselves $50,000 deeper in the hole, or with yet another Secondary Plan that will be used by developers as leverage for new heights.

Despite what our Planning Department has stated in this report, they cannot guarantee that this won’t happen. It happened in downtown and continues to happen with new applications for 18 or 22 storeys on North Service Rd., where the Official Plan limits the height in the area to 12 storeys (we encourage you to attend the Open House on February 12 and have your say!)

We hope that the Planning Committee will turn the issue on all sides before handing it to the Council. We’ll keep you posted.

[1] According to the consultant selection report dated March 2018, the total cost of the project, including the non-refundable HST component, would be $101,642.45.