The Winds Of ChangeWhy Now Is the Best Time to Fix the Upcoming Mess on Main St. East 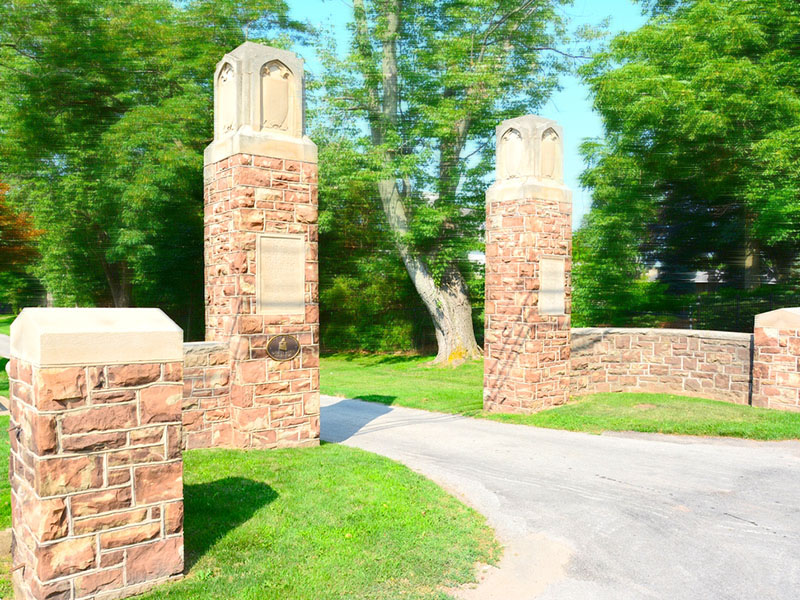 The winds of change are blowing throughout Grimsby. People are waking up. You hear the sound of their discontent growing louder whenever “intensification” is mentioned in any conversation.

The talk about intensification of Main St. East (the so called “Hospital Corridor”) has brought even more questions and public scrutiny into how things are done at Town Hall. Most aldermen who voted for this project are upset that people are filling in the blanks and expecting the worst. Based upon the track record of the current administration, there isn’t much reason for optimism.

What kind of town?

"I'm worried that we're using this opportunity to go sky-high. Most hospitals have medical facilities off-site, but they are already there. What kind of town would we like us to become?" He would have said more if he wasn't cut off by Committee Chairman Alderman Nick DiFlavio because "members of the public are in the audience".

Gillespie also expressed his thoughts in a recently published Grimsby Lincoln News article: "We’ve allowed ourselves to not pay attention to the Official Plan, we need to treat it as a bylaw. The latest challenge is going to be the Hospital Corridor. That’s going to be the real test."

“Ignoring the Official Plan” and “going sky-high” is exactly what people are worried will happen here.

They have no reason to believe otherwise, since our Council has done it before, approving more than twice the height limit in an area zoned for a maximum of six storeys. Case in point; the 15 storey LJM project at 544 North Service Road. Or the downtown 8 storey condominium proposal that was reduced to the zoning maximum height of 4 storey (by the developer, and not the Town) only after a massive public outcry.

Is this our Council’s understanding of “compatibility with the surrounding neighbourhoods” - a term also mentioned in the “Hospital Corridor” Study?

Involving the community... sort of

At least the Town Hall recognized they left a lot of blanks to be filled in. You’d hope they’ve realized the error of their ways and had finally brought about some transparency and openness into their dealings. Something as simple as live YouTube streaming of all Council and Committee meetings would have gone a long way.

Instead, their idea of transparency is hiring a new Communications Manager to help them drive a hard sell. Clearly the Town hasn’t liked what the community has thought of this plan so far, and they have already started an organized effort to brush off our feedback.

At the September Planning and Development Committee, in a media communications report about the Hospital Corridor, the staff brought forward “facts” from the live survey ran during the Visioning Workshop in June. We’d love to provide a link to that report, but like many other “details” that are discussed at Town’s meetings, it was hidden from the public eye and nowhere to be found in the published minutes so far.

One claim stood out when the report was presented: “three in four people want at least minor improvements to the area”. Let’s do a fact-check with the results of the June’s live survey which was finally published after three months of public pressure:

“What are your initial thoughts about the study area, as it exists today?”

It’s clear that the majority of people present at that workshop want just minor improvements, and 84% want little or no change. You can see how easily any of our feedback can be twisted to justify big redevelopment plans for this whole area of Main St East.

Unfortunately, the new online survey is not designed to get our community’s real pulse either. From ambiguously formulated questions with leading options, to the fact that it can be filled by anyone in the world as many times as they want, this survey can be used to produce any desired result.

For example, we are asked to rank intensification priorities without an option to say “no” to any of them. And while you may think “a good mix of commercial and residential” would consist of balancing the surrounding residential neighbourhoods with an all-commercial Main St., your approval will be used as proof that people want residential development as part of this Secondary Plan.

While any online survey is inherently unscientific, the unclear and misleading questions make this one meaningless even as an informal community engagement tool. Yet, make no mistake, the results will be presented as indisputable facts.

Whether the main culprit for the one-sided communication from Town Hall is intent or incompetence, the result is not public consultation but rather manipulation of the public’s participation and opinions.

As the Niagara Region has partnered with the Town of Grimsby for $50,000 or half the cost of this study, this Secondary Plan is being justified by any and all means and will go forward. The amount and kind of intensification that you’ll witness in the next few years on Main St. East, heavily depends on the people representing you on Town Council that you’ll be electing later this month.

So, on October 22 go out and vote. As a community, we have one chance to make a real change and choose transparency, honesty, dialogue and true collaboration.